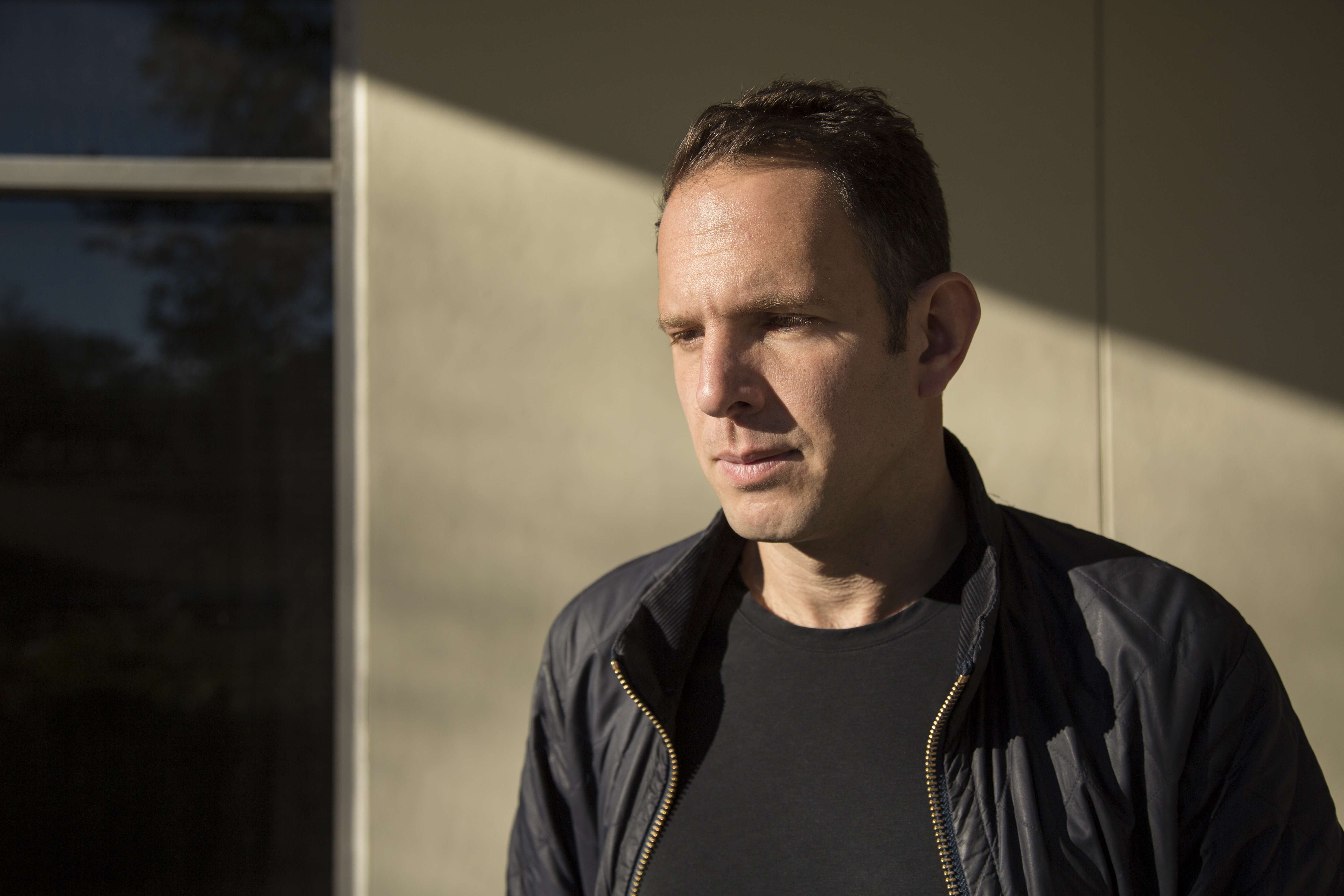 His music hailed by New Yorker critic Alex Ross as “deeply haunting,” by the Los Angeles Times as one of five classical musicians “2014 Faces To Watch,” and chosen as one of the “30 composers under 40” by Orpheus Chamber Orchestra’s Project 440, Yotam Haber was born in Holland and grew up in Israel, Nigeria, and Milwaukee.

He is the recipient the 2020 Azrieli Prize,  a 2017 Koussevitzky Commission, a 2013 Fromm Music Foundation commission, a 2013 NYFA award, the 2007 Rome Prize and a 2005 John Simon Guggenheim Memorial Foundation Fellowship. He has received grants and fellowships from the MAP Fund (2016), New Music USA (2011, the New York Foundation for the Arts (2013), the Jerome Foundation (2008, the Bellagio Rockefeller Foundation (2011), Civitella Ranieri, Yaddo, Bogliasco, MacDowell Colony, the Hermitage, two Morton Gould ASCAP awards, and the Copland House Fellowship.

In 2015, Haber’s first monographic album of chamber music, Torus, was hailed by New York’s WQXR as “a snapshot of a soul in flux – moving from life to the afterlife, from Israel to New Orleans – a composer looking for a sound and finding something powerful along the way.”

Recent projects include New Water Music, an interactive work (2017) for the Louisiana Philharmonic and community musicians to be performed from boats and barges along the waterways of New Orleans; a chamber opera, The Voice Imitator, with librettist Royce Vavrek (2021); a new work for Argento Ensemble (spring 2020); and a work for mezzo-soprano and chamber orchestra for Nouvel Ensemble Moderne (2020).

Haber is Associate Professor of Composition at the University of Missouri Kansas City Conservatory of Music and Dance and Artistic Director Emeritus of MATA, the non-profit organization founded by Philip Glass that has, since 1996, been dedicated to commissioning and presenting new works by young composers from around the world. His music is published by RAI Trade.