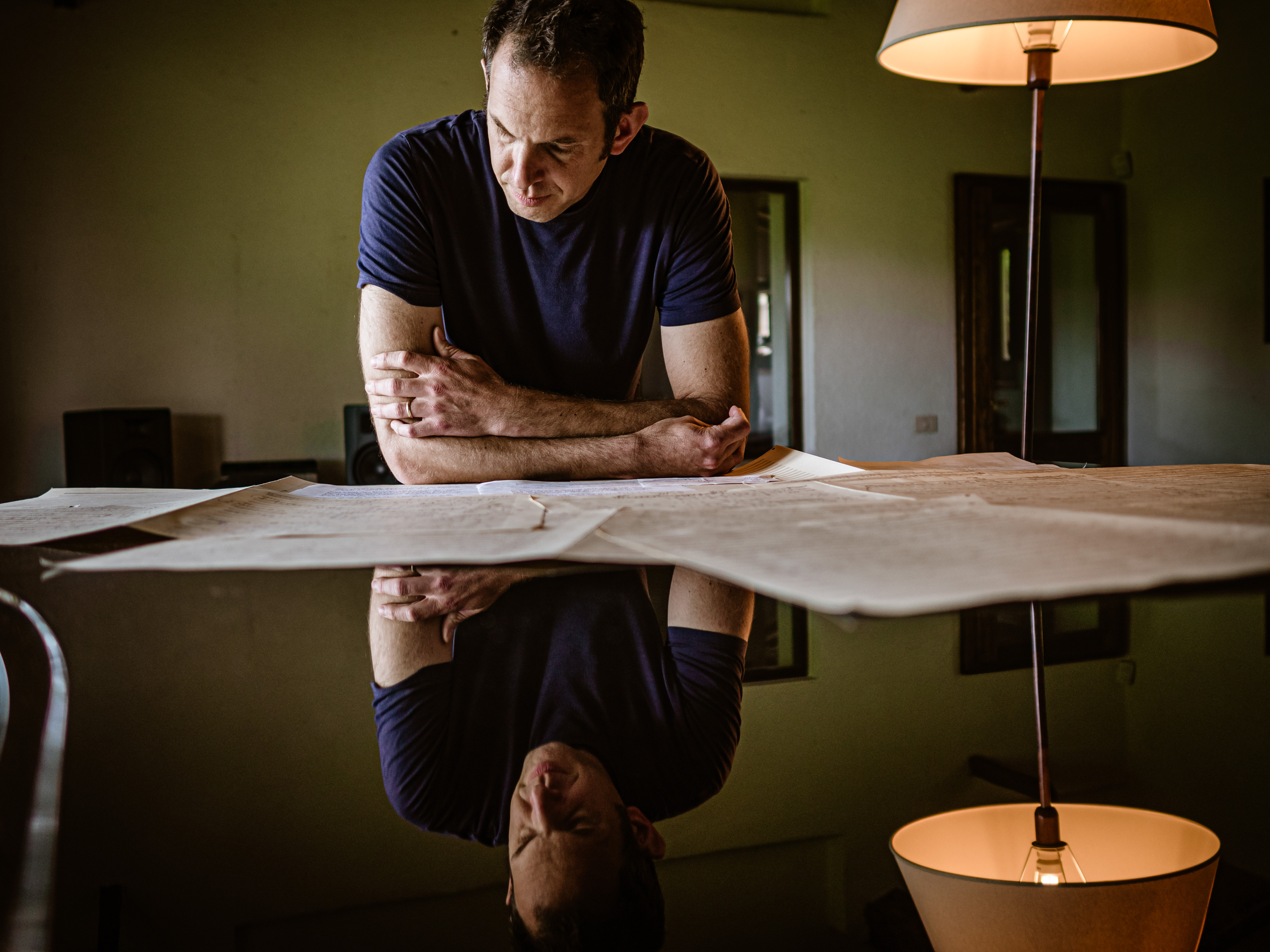 2020 Collide-O-Scope world premiere of They Say You Are My Disaster (commissioned by the Koussevitzky Foundation) April 17, Roulette, NYC – postponed

2018 May 13 Scene X from The Voice Imitator premieres at the Contemporary Arts Center, New Orleans. Part of the 2018 Southern Sonic Festival.

2017 March 4: Kronos Quartet gives world premiere of “From the Book”

2016 March Performance of We Were All at the University of Texas New Music Festival.

2015 10 December Innova Records releases We Were All on celebrating 30th year of the New York Foundation for the Arts (NYFA) The NYFA Collection, Vol. 2

2015 April 26 world premiere of In Plaster at the San Francisco Center for New Music, Firesong Ensemble

2014 November 12, Contemporaneous Ensemble performs We Were All at Roulette, NYC. Purchase Tickets HERE

2014 November 6, Raiz and Ensemble LCP give the world premiere of NEW GHETTO SONGS as part of the 2014 Non Luoghi Musicali Festival. Naples, Italy

2014 July 20 Performance of from the book of maintenance and sustenance (new version for cello and piano) by the Monadnock Players. 2014 Monadnock Music 2014 Festival. More information here.

2014 June 10  Walla Walla Chamber Music Festival commission premiere of The Society of the Free and Easy for violin, viola, and two cellos

2014 May 29 Max Mandel and Eric Huebner perform From the Book of Maintenance and Sustenance at The Stone, NYC.

2014 March 25 World premiere of from the book of maintenance and sustenance, for viola and piano at NYC’s Roulette with Flux Quartet’s Max Mandel and New York Philharmonic pianist Eric Huebner. Tickets here.

2013 September 18 NYC premiere of death will come and she shall have your eyes, arranged for Barbez. (le) Poisson Rouge.

2012 October 9 Venice Biennale premiere of between composure and seduction

2012 So pleased with the excellent recording of On Leaving Brooklyn on GPR Records – #12 on the Billboard Charts! Available for download on Itunes.

2011 I Am for string quartet and chorus receives its U.S. premiere as part of the American Composers Orchestra |  Sounds of a New Century festival – SONiC, at Miller Theatre, Columbia University, October 16 with JACK Quartet + The New York Virtuoso Singers.

2011 Nathan Koci premieres new work for accordion and electronics at the Music At First Series, featured as a critics’ pick in Time Out New York. October 14th.

2011 On Leaving Brooklyn, for 4 singers and violin, commissioned by Five Boroughs Music Festival, for the Five Borough Songbook, to be premiered October 6, Galapagos Arts Space.

2011 We Were All for chamber orchestra, commissioned by the Adele and John Gray Endowment Fund, and premiered by Alarm Will Sound at the Mizzou New Music Festival, July 2011. LISTEN